An Ohio Perspective On The Valley’s Resurgence

Undoubtedly one of the key drivers of the Ohio Valley’s recovery has been the oil and gas industry. It’s situated on top of two major formations, the Utica Shale and Marcellus Shale, with vast reserves of oil and gas and tremendous potential for development. In the Ohio Valley alone, deposits have been estimated in the billions of barrels. The Utica Shale reserves are mainly in Eastern Ohio while the Marcellus Shale formation is in Ohio, Pennsylvania, and the Northern Panhandle of West Virginia. Although the oil and gas deposits have been known about for some time, it is only now, with improvements in detection and extraction technology, that exploration has become financially viable. Ohio looks set to reap a financial harvest from the black gold over the next 25 years.

Inward investment from energy companies has been flowing into Ohio in recent years. Ohio State geologist Mike McCormac estimates that drilling companies have already spent in the region of $6 billion just on drilling in the state with an additional investment of $14-16 billion on processing plants, pipelines, and leases. Chesapeake Energy, CONSOL Energy and EV Energy Partners are among the companies active in the region. In 2012 corporate investment in the construction of shale processing and pipeline infrastructure in the Wheeling Metropolitan Statistical Area equaled $60.3 million. By 2013 this had multiplied to $1.72 billion.

“Over the past two years the oil and gas industry is beginning to transform the county economically. St. Clairsville and the county are going to see an economy that they haven’t seen before. … It will be a dramatic and permanent change in our lifestyles.”
– Mark Thomas, Belmont County Commissioner

Manufacturing
While the energy sector understandably takes many of the headlines, manufacturing is also an important driver of the State’s economy. Manufacturing jobs across the country are starting to return from overseas, according to US Bank economist Jim Russell. In large part this is due to the substantial rise of Chinese manufacturing costs, particularly wages, which have doubled over the last five years. Whirlpool Corporation and Master Lock have both returned operations to the U.S. and, even Chinese manufacturers are now establishing or expanding operations in this country; auto glass maker Fuyao has invested $360 million in a former GM factory in Dayton, Ohio.

Russell believes that Ohio will benefit from the relocation trend ahead of other states. Jobs in manufacturing grew by 8.3 percent between 2010 and 2013, greater than both Indiana and Kentucky, and far higher than the national average (3.8 percent). Last year 65,200 extra jobs were created in Ohio with manufacturing leading the way (18,400), followed by the leisure industry (18,300) and the business and professional services sector (15,100). Manufacturing makes up around 17 percent of the State’s GDP (13 percent nationally), and the impact has been felt in people’s pockets. Median household incomes have risen to $47,500 to top the pre-recession peak.

“Ohio’s going to be an epicenter of something very good.”
– Jim Russell, US Bank economist

As well as traditional manufacturing, Ohio has also seen the growth of new industries. The National Additive Manufacturing Innovation Institute (NAMII), based in Youngstown, Ohio, was created in 2013 with the support of the Obama Administration. More commonly known as 3D printing, additive manufacturing is a breakthrough technology with tremendous potential for both commercial and consumer manufacturing. The NAMII is a consortium of members, including 40 companies, nine research universities, five community colleges and 11 nonprofit organizations. This sharing of knowledge should produce some exciting developments in the years ahead.

Healthcare
While the oil and gas boom is relatively recent, the healthcare sector has long been a key driver of the Ohio economy. Eighteen percent of the workforce, or 240,000 employees, is employed in the sector in the northeast of the State (national average of 13 percent). Ten of the largest 25 employers in Ohio are hospitals or healthcare systems and it is estimated that not-for-profit hospitals in the Columbus metropolitan area alone contribute more than $5.6 billion annually to the region’s economy. The wider economic impact is estimated at more than $10 billion per year and across the state as a whole, healthcare generates $24.1 billion in economic activity.

In 2014 Ohio expanded Medicaid, producing significant benefits. An additional 451,000 residents were covered last year and research by the Health Policy Institute of Ohio estimates that this expansion will translate into additional economic activity worth $19 billion between 2014 and 2022. On top of this, around 31,872 new jobs will be created State-wide as a result of the increased member base. Ultimately, these additional jobs will create an extra $17.5 billion in the Ohio economy. 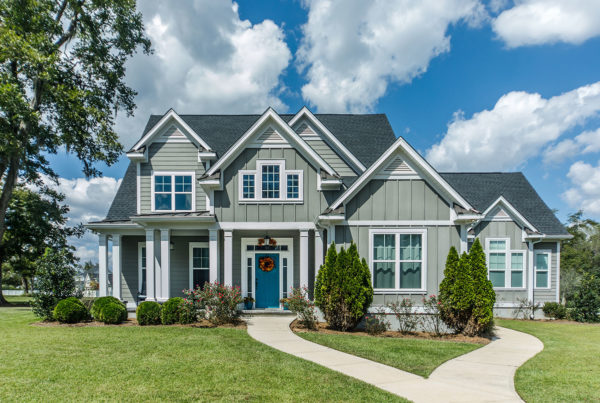 What Is The Harvey Goodman Realtor Way Of Doing Things? 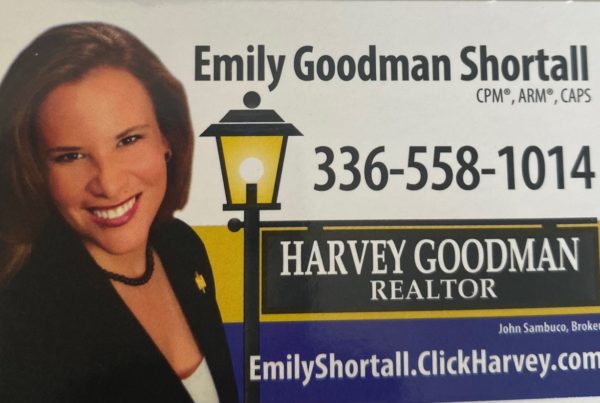 Harvey Goodman is your one-stop-shop solution for your property needs. We manage a variety of property types across our portfolio, both commercial and residential. We offer rental property to relocating individuals and families, prospective purchasers waiting to find their dream home, those in our area on a temporary basis as well as those looking for commercial/office space. For sellers, our rental properties offer a comfortable place to stay after your sale or between homes. Our apartments are generally leased on a yearly basis with lessees having the option to terminate the lease early when purchasing a new home or property from a Harvey Goodman Realtor.